Find us on Social Media: 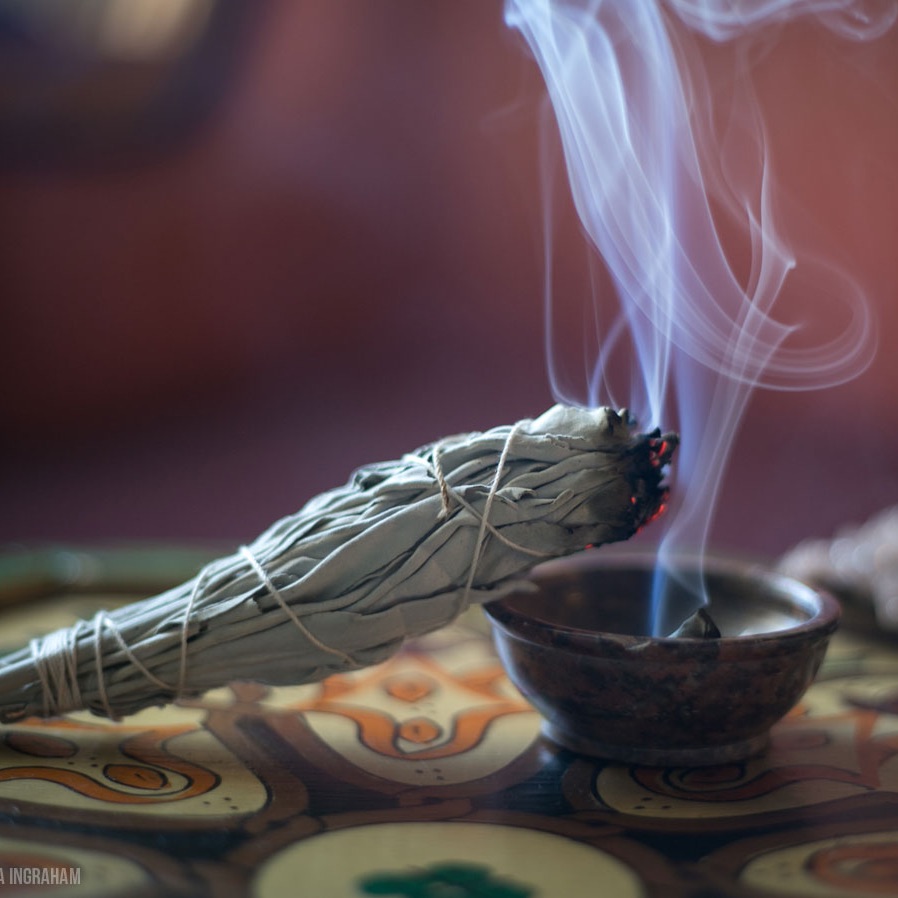 American ritual of “smudging” or burning sage to clear the air of “bad energy” turns out to ward away more than just “negative vibes.”

A recent study showed burning the herb in a room for an hour reduced the number of airborne bacteria by a whopping 94%.

The room remained almost entirely disinfected for over 24 hours, and seven strains of disease-causing bacteria previously present in the room still could not be detected 30 days later.

”We have demonstrated that using medicinal smoke it is possible to completely eliminate diverse plant and human pathogenic bacteria of the air within confined space,” wrote the study’s authors, from the National Botanical Research Institute in India.

Sage is also used in herbal medicine internally as a powerful antiseptic and anti-inflammatory. Smudging is an ancient and sacred ceremony, so it is best to perform it with full awareness and in a slow, mindful manner.

Even the happiest homes accumulate negative vibrations over time, so feng shui practitioners find it helpful to smudge the home at once a week. Some people smudge as much as once a day. You can smudge your office space periodically (though preferably not during busy office hours), and you can also use smudging to clear your own bodily energy or the energy of other people.​“

The smoke created by burning the plant is also used as an insect repellent.

So instead of an expensive air purifier, you might try sage instead! Also, open the curtains. Another study has shown sunlight to be another excellent disinfectant.

CLICK HERE AND HAVE IT SHIPPED DIRECTLY TO YOU!!!

Is Something Funny? Yes We Hope So

Are You Stressed/Depressed? Do This to Improve The Energy In Your Home!